100 Free Attractions in Top US Cities

You can explore these top 20 U.S. travel destinations without spending a dime.

Long gone are the days you could explore New York City—or any dream destination—for under $5 a day. But you can discover America’s most treasured vacation spots without spending a fortune, thanks to plentiful free (or nearly free) attractions and sights.

Check out our favorite free museums, monuments, mansions, parks and sights in 20 of our nation’s most popular locales.

Atlanta, Georgia
Steep yourself in history in the bustling and sophisticated state capital of Georgia, with its warm Southern hospitality. 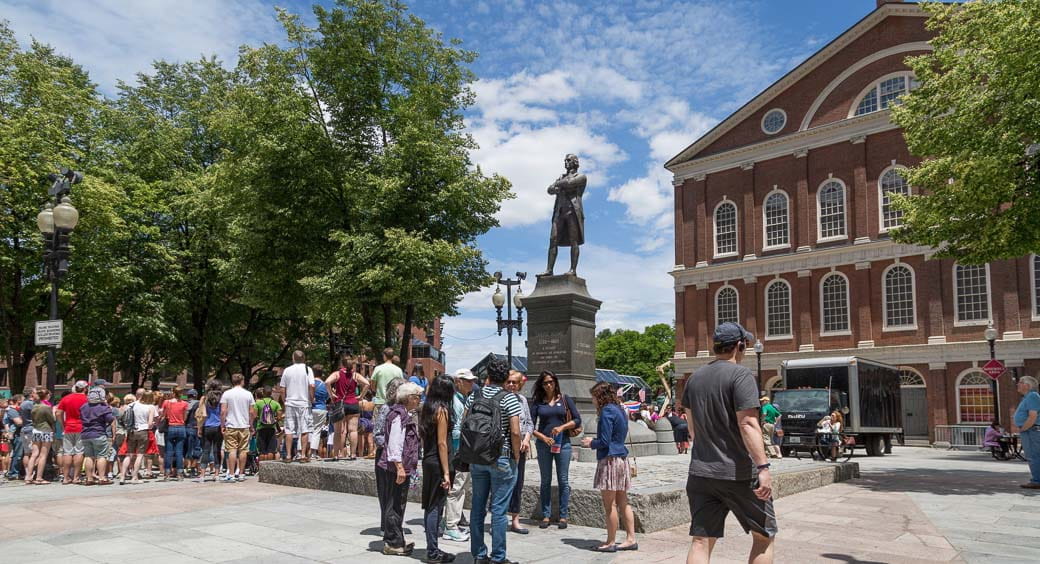 Boston is a seaside treasure trove of Americana, with Beacon Hill’s colonial history and cobblestone streets, the Freedom Trail and other rel="noopener noreferrer" Revolution-era landmarks, baseball’s famed Fenway Park and more than 100 universities.

Cleveland, Ohio
Sprawled on the rel="noopener noreferrer" shores of Lake Erie, Cleveland not only hosts the Rock and Roll Hall of Fame but also the most golf courses per capita in the United States. It also ranks fifth in the nation for number of major cultural resources per 1 million residents.

Las Vegas, Nevada
Vegas may be known for glitz, glam and 24/7 partying, but the city also rel="noopener noreferrer" fits families as a freebie destination.

Milwaukee, Wisconsin Milwaukee may be best known for brats, beer, cheese curds and festivals, but it has far more on tap. 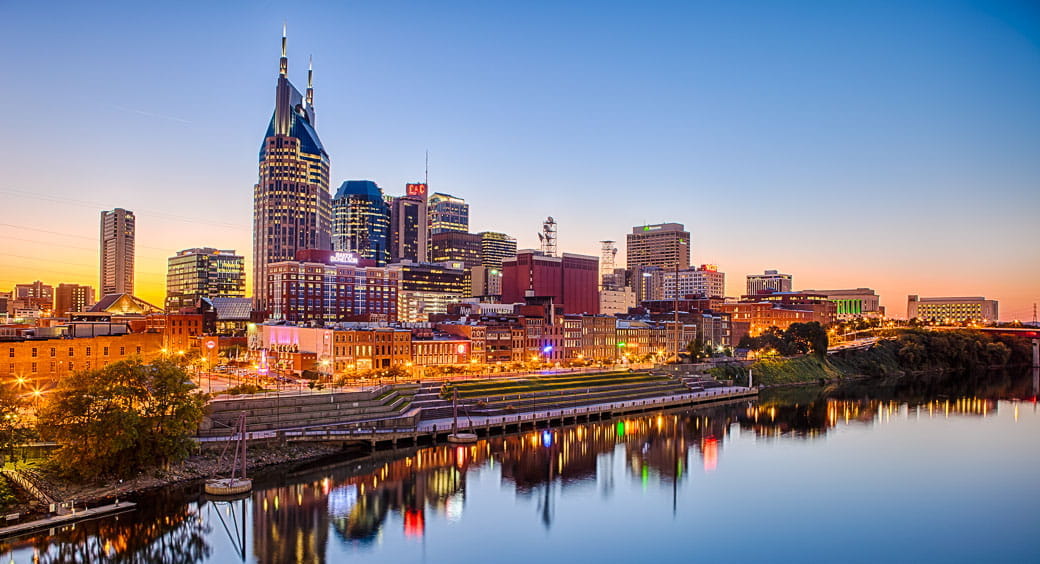 Philadelphia, Pennsylvania
The birthplace of our nation—and the Philly cheesesteak sandwich—is steeped in colonial history and contemporary nightlife. The first UNESCO World Heritage City in America also boasts the Philadelphia Museum of Art’s steps that Sylvester Stallone ran in “Rocky.”

Saint Louis, Missouri
The Gateway to the West sports not only the Cardinals baseball team and the Arch, but many free attractions that delight visitors. 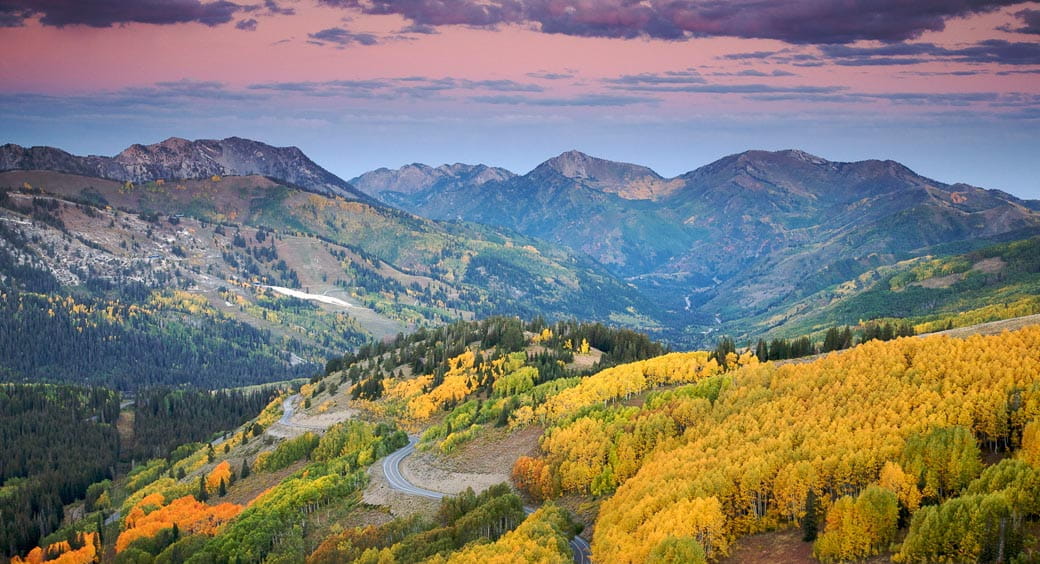 Utah’s capital combines major metropolitan amenities with small-town warmth surrounded by the mountains that make Utah the greatest show on earth for skiers and snowboarders.

San Antonio, Texas
Long the sleepy stepsister of nearby hipster Austin, the Alamo City has emerged from the shadow of the Texas capital, 80 miles away. Ultra-stylish boutique hotels, theme rel="noopener noreferrer" parks and close encounters with dolphins and giraffes draw guests, as does Texas history.

San Francisco, California
Leave your heart in this scenic city by the bay—and your wallet at home. 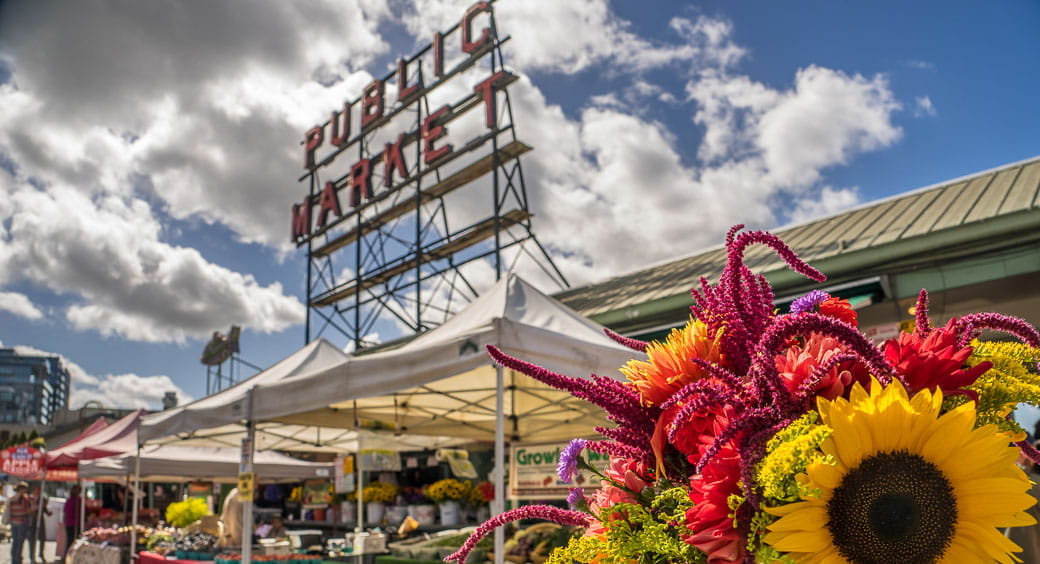 Despite frequent downpours, this cosmopolitan waterfront city between Cascade and Olympic mountains may have you singing in the rain. Known as the Emerald City, its temptations, as enduring as rel="noopener noreferrer" its centuries-old evergreens, lured Boeing, Amazon and REI here.

Tampa, Florida
Since the late-19th century, snowbird flight from freezing climates fueled the growth and vacation vibe of Tampa and neighboring St. Petersburg. The arrival of Seminole Indians and immigrants from Cuba, Sicily and Spain added flavor to the mix.

SAVE ON HOTELS
Use SEIU Click & Save to get special member pricing on hotel rooms booked through Hotels.com.